Japan, Great Britain, Estonia and Hungary are the semi-finals after two days of play. Estonia is starting to be a favorite. Can Japan and Great Britain who have not scored any goals in the tournament challenge them. Or is it Hungary and Estonia playing Friday’s final? If the trend continues, Japan and Britain will play a thrilling Pool Final tomorrow Thursday.

On Monday, Canada played a draw against Ukraine and followed up with important victory over the Czech Republic by 2-0. Shooter twice over by Brendon Elle Movement on penalty.
Ukraine, which thus started with a draw against Ukraine, fell against Hungary and then victory against Switzerland is now four in the table.

Estonia won as expected against the World Cup debut Switzerland. It ended 9-0. Alexei Ibatulov scored six goals for Estonia, which appears to be the favorites to win the entire B-World Cup and reach the World Cup next year.

Hungary who fell against Estonia in the first round then has two straight wins with important victory over Canada 4-2. Pool A looks so far slightly better than Pool B. So it can be the teams that meet in Friday’s final.

Latvia won their first victory in the tournament after defeating Slovakia by 3-0.

The second World Cup debut United Kingdom continues to make many goals and, in addition, has not yet scored any goals in a World Cup. China was given no chance but the match ended 11-0. Later in the evening there was also victory against Somalia with 14-0 ahead of the tournament’s largest audience so far. The public figure was 741 people.

Japan’s victory line continues in Pool B. Victory over Slovakia with 2-0 yesterday after sors victory against China and Somalia on Monday. Japan has also not scored any goals in the tournament and peaks in Pool B with the UK. The goal difference is slightly better for the UK. 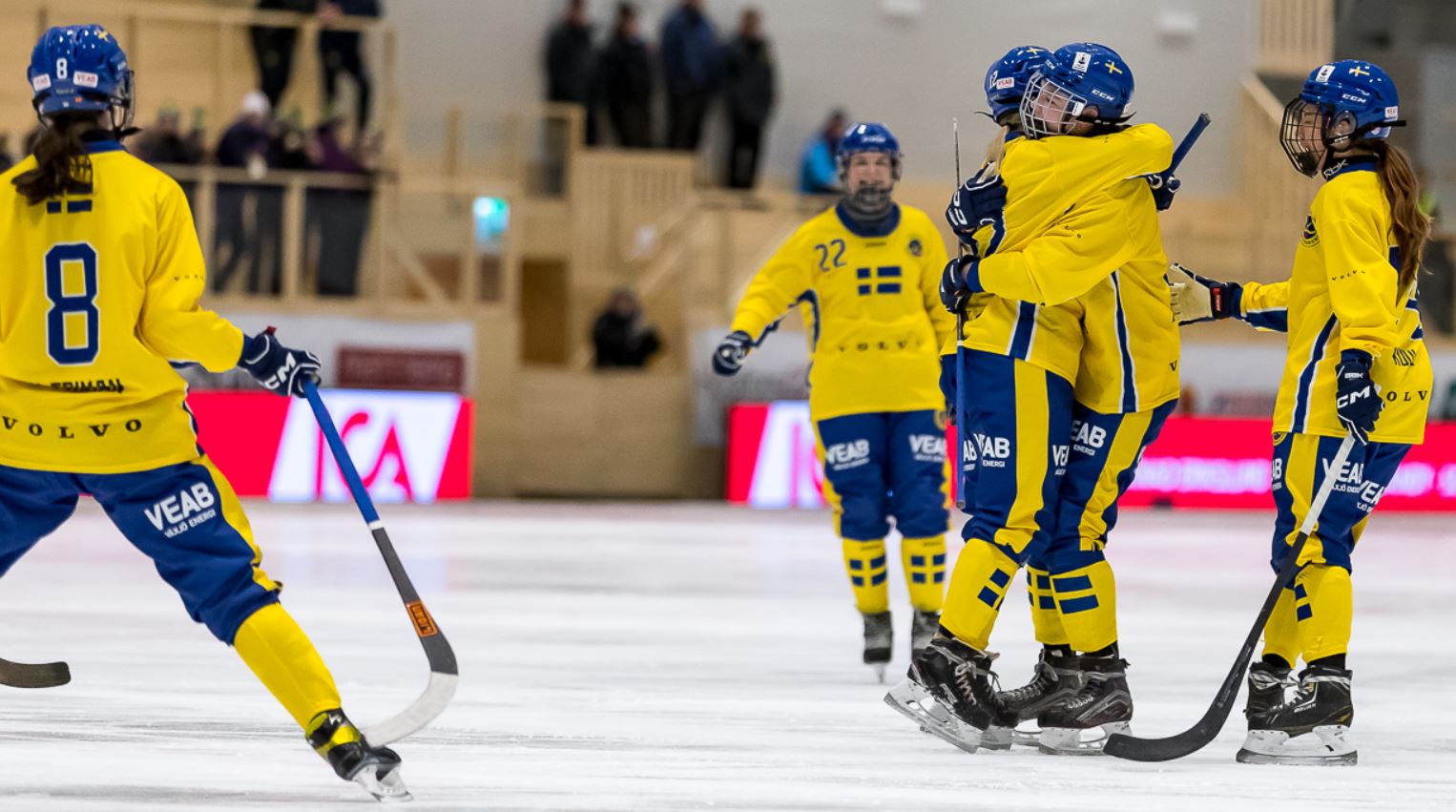 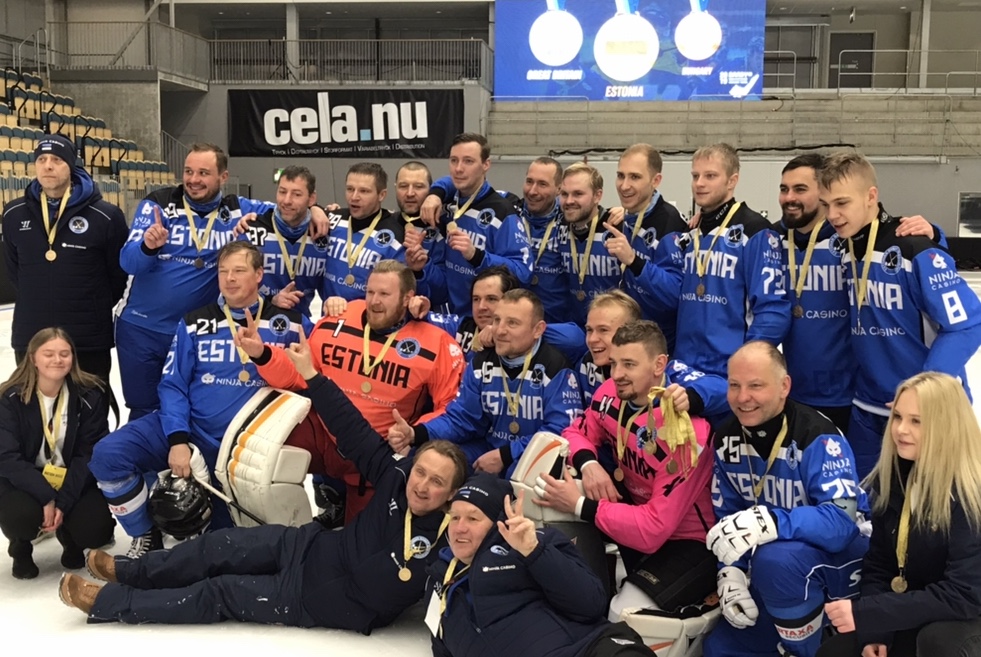 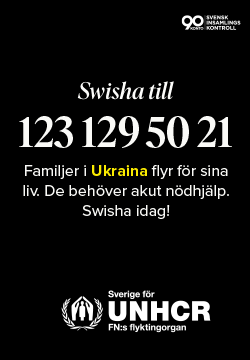 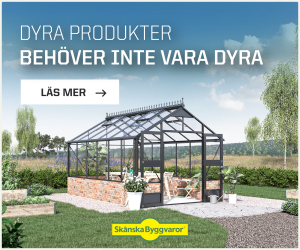 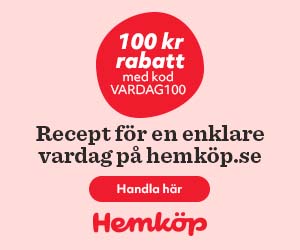 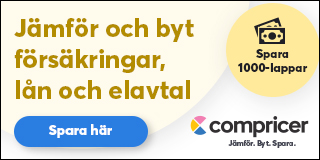